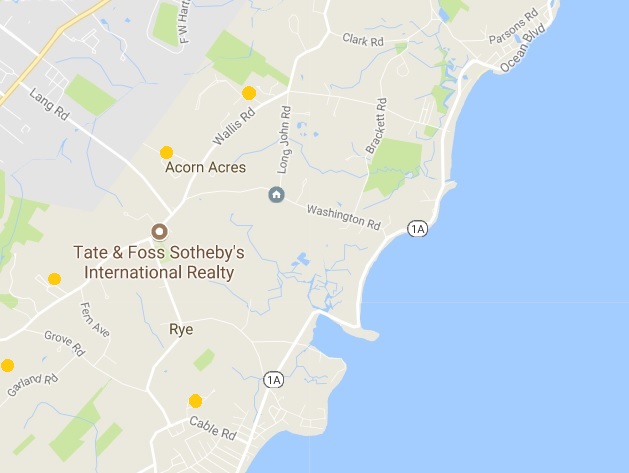 Our hometown is a fantastic place to live, with housing options ranging from antiques to custom new construction, on old stonewall-lined roads and in pocket neighborhoods. In Rye NH, the lifestyle is 'a little bit country' with a dash of sophistication. Here, you have easy access to the small Seacoast cities of Portsmouth, Exeter, and Dover NH, and the larger New England hubs of Boston MA, Manchester NH, and Portland ME (via train and bus, too!). It's a family-oriented community where you'll find town parades, Easter egg hunts, a great recreation program, parks and playgrounds, and excellent schools (not to mention a top-notch PTA!). With several miles of ocean frontage and hundreds of acres of open space, we believe it is one of the best places to live in the Northeast.

While Rye has retained its uniqueness over the years, it has also seen substantial growth...yes, our secret is out and the rest of the world has discovered our little town's exceptional quality of life! We have seen an influx of luxury home buyers, professional couples, retirees, and summer residents. Our demographic profile has changed and property values have risen...affordability is a real concern for the average family in town. There are, however, several areas in town that offer some value for families. Here, we focus on 5 pocket neighborhoods in Rye NH that you should know about! 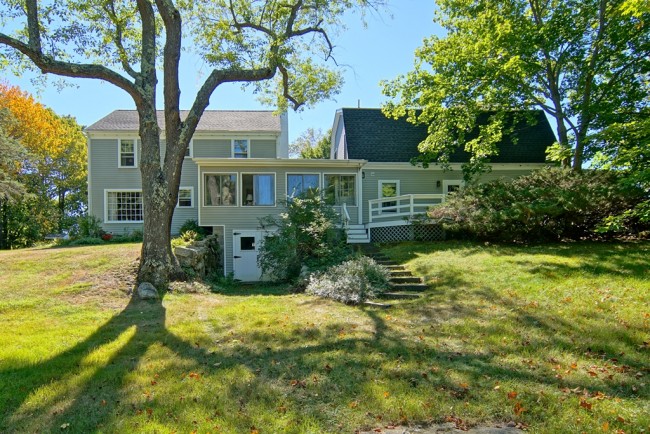 Between the center and west end of town, you'll find Mountainview Terrace and Blueberry Lane...one of the most affordable pocket neighborhoods in Rye NH. Most of the capes, ranches, and the occasional colonial, here were built between 1946 and 1965.

"My client was excited to buy in this neighborhood for many reasonsaffordability, low taxes and a good value for Rye. She isthrilled to be in a small cul-de-sac neighborhood with backyard privacy in a location that offers easy access to Route One and the beaches. This is a great area for empty nesters and young families." 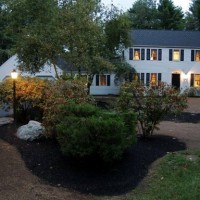 Tahlton Woods is conveniently located in Rye Center, with 40 or so properties on Alehson Street and Tehias Road. Most homes were built between 1977 and 1987, with styles ranging from capes and colonials to gambrels and ranches. 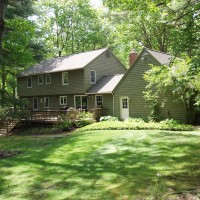 "Tahlton Woods is one of the closest neighborhoods to Rye Center...an easy walktoRye Junior High and our amazing town library, where you'll find a wide variety of lectures, movies and activities for all ages year round (and a cozy wood fire burning during the winter). Best of all, it's nearthewooded trails of our ~190-acre town forest...a great place to take your dog for a walk!" 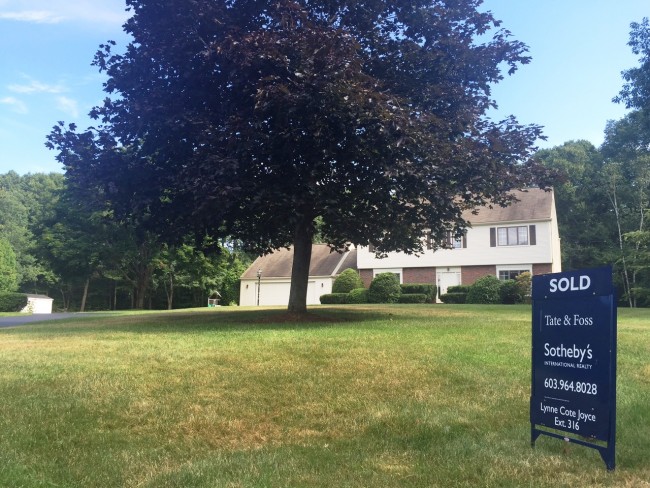 Birchwood is a small 'West Rye' neighborhood of 10 single-family homes originally built between 1979 and 1985; styles are a mix of colonials, capes, and gambrels. The odd-numbered homes back up to Independence Farm, a beautiful equestrian property on 62 acres, where you can take riding lessons or board your horse!

"Birchwood is a great option for families who want to live on a quiet street, where children can play and ride their bicycles worry free, andparents have easy access toRoute One for commuting, grocery shopping, etc. You'll find good value here...you can buy a home and invest in the upgrades that are most important to you." 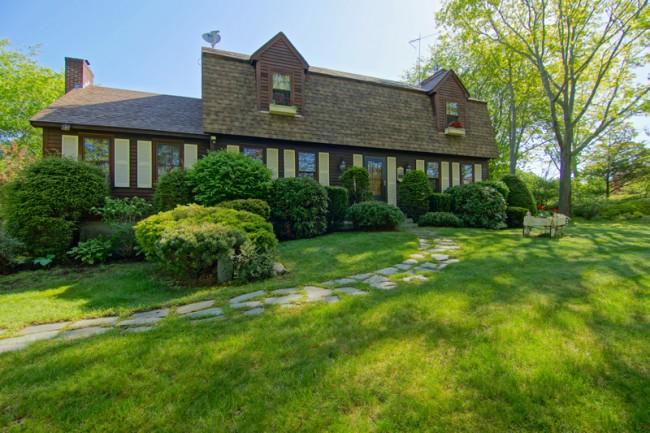 Liberty Common is one of Rye's larger cul-de-sac neighborhoods, with35 properties on three streets (Liberty Common, Patriots Way, Constitution Circle). Most homes were constructed between 1978 and 1985, with styles a mix of colonials, gambrels, and contemporaries.

According to Sales AssociateJaynee Whitney:

"Homes are in high demand in this neighborhoodmosthave expanded living spaces and large yards that are perfect for growing families. It's a quiet area that is extremely convenient to both our elementary and junior high schools either by foot, bike or car, and abouta mile to beautiful Pirates Cove beach. "

Adjacent to Liberty Common, you'll find Rock Orchard and Victory Lane, a small double cul-de-sac with 10 homes. Only one (1) has sold in the last five years; price: $765,000. Victory Lane abuts Lang Corner Field, where you'll often catch a soccer match in progress...and tucked behind the field is Rye Elementary School! 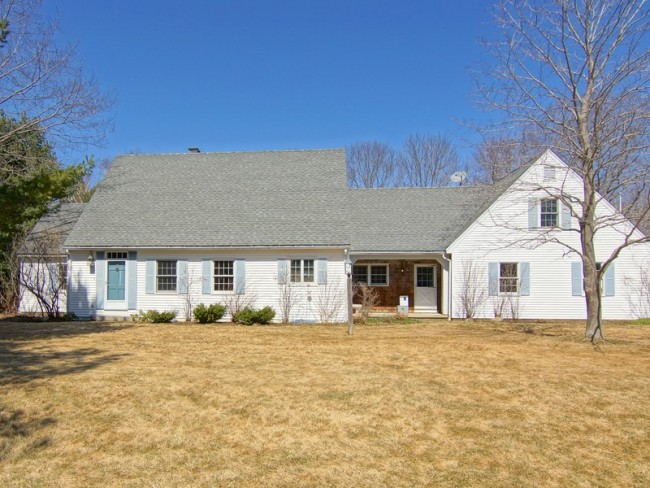 Rands Spring is a quiet cul-de-sac neighborhood comprised of two streets (Spring Road and Fielding Way) in a fabulous location, just over a half-mile sidewalk stroll from sandy Cable Beach and the ocean. Most homes are capes and colonials, constructed between 1984 and 1997.

Since 2012, four (4) homes have sold at an average price of $912,085. Sales AssociateJenifer Parker marketed and sold34 Fielding Way (pictured above) in2015, commenting

"People love Rands Spring as it's such a short distance from Ryes beautiful beaches. Most homes in this neighborhood are situated on 1+ acre lots, which gives you plenty of space to enjoy the outdoors. My clients felt that it was an ideal place to raisetheir family."

For more information about affordable living for families and pocket neighborhoods in Rye NH, please contact a member of our real estate sales team. At Tate & Foss Sothebys International Realty, we pride ourselves on having in-depth knowledge of our market area. Wed like to share that knowledge with you.