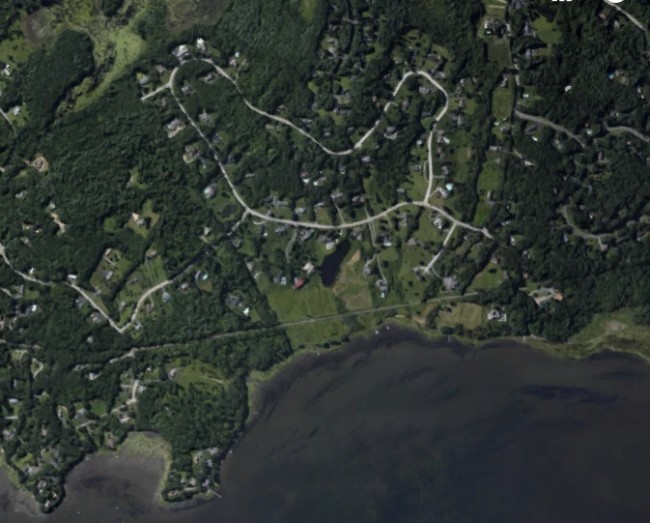 Along the shore of tidal Great Bay, straddling two popular Seacoast towns, you'll find the greater Tidewater Farm neighborhood. There are 75 single-family homes (57 in Greenland, 18 in Stratham) in a range of unique styles (from expanded capes and commanding colonials to extraordinary contemporaries and custom European) that were constructed over a 20-year period (from 1985 to 2005). 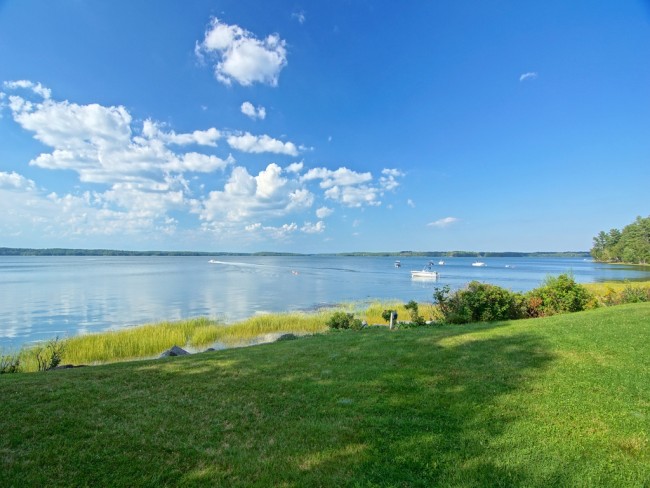 There are many homes with dramatic views of the bay, including a handful with water frontage (and a couple with boat docks!). Some residents have commented that the neighborhood has two distinct 'climates' close to the shore, where land is more open and homes are exposed to the crisp bay winds; and up the hill, where you'll find homes tucked away within a very mature, treed landscape.

Tidewater Farm has a wonderfully diverse array of residents from young families to retired couples and native New Hampshirites to those who have relocated internationally. Families often search strategically for homes in this neighborhood, as Greenland and Stratham are in separate but equally popular school districtsGreenland is in SAU 50 (Portsmouth), Stratham is in SAU 16 (Exeter).

It's a fabulous area for walking your dog around the neighborhood loop, down to the nature path at Great Bay Discovery Center or upDepot Road to Blueberry Bay Farmand Stratham Hill Park. Insider Tip: At Christmas, residents place luminaria along the roads...giving the neighborhood a magical glow in the evening!

"...a wonderful place to raise a family! The loop is disconnected from outside traffic, so it's quiet and safe. You can sendyour kids out to play without worrying."

There are 60 homes sited along Tidewater Farm Road:42 in Greenland, 18 in Stratham.

For more information about living in the greater Tidewater Farm neighborhood in Greenland NH and Stratham NH, please contact a member of our real estate sales team. At Tate & Foss Sothebys International Realty, we pride ourselves on having in-depth knowledge of our market area. Wed like to share that knowledge with you.