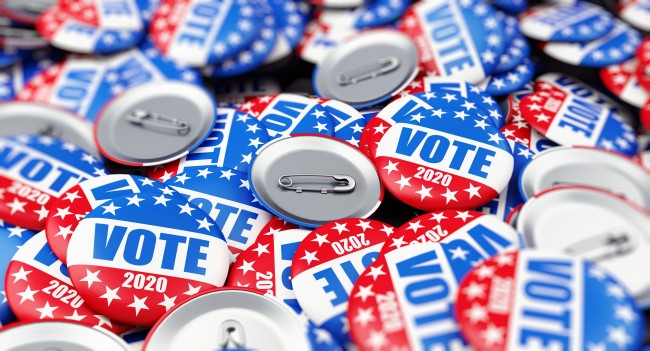 As we Granite Staters hit the polls on February 11th, we reflect on another action-packed NH presidential primary season. If you're considering a move to the area, there are a few things that you should know about living on the NH Seacoast during an election year.

Many of us feel that were moonlighting as mystery shoppers who take our vetting job as seriously as our day job. So when presidential candidates stage events at Exeter Town Hall and the University of New Hampshire, or simply stop for a cup of coffee at Popovers on the Square, we show up.

We are more civically engaged and politically aware than most Americans. We have many opportunities for intense conversations with candidates in living rooms, grocery stores, and Cafs. In a world increasingly dominated by Facebook likes and YouTube views, the grassroots nature of the New Hampshire primary proves that handshakes still matter. We meet the hopefuls face to face and listen to whether they can answer questions honestly while looking us in the eye as the entire world watches. You get to interact with political leaders and talk about issues that are really important to you. It's a spectacular ride in a state whose plain-talking citizens consider themselves as smart as any candidate. 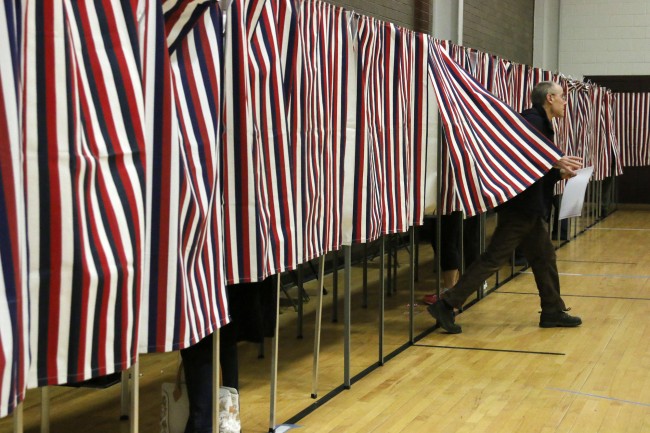 We're inundated with campaign ads and visits from candidates during NH presidential primary season. And once the Iowa caucus has passed, we brace for the national spotlight to shift to our state. Phones ring off the hook with calls from robots and real people. Everyone wants to know who we're voting for. We love to hate this byproduct of our first-in-the-nation role; but when its over, we have to admit to a little post-election blues. Things become unsettlingly quiet!

At Tate & Foss Sothebys International Realty, we're proud of the Granite States first-in-the-nation status and welcome the frenzy of candidates, campaign ads, and calls every four years. We love watching history play itself out in front of us! For more information on why the NH Seacoast is the perfect place to make your new home, get in touch with one of our real estate professionals.