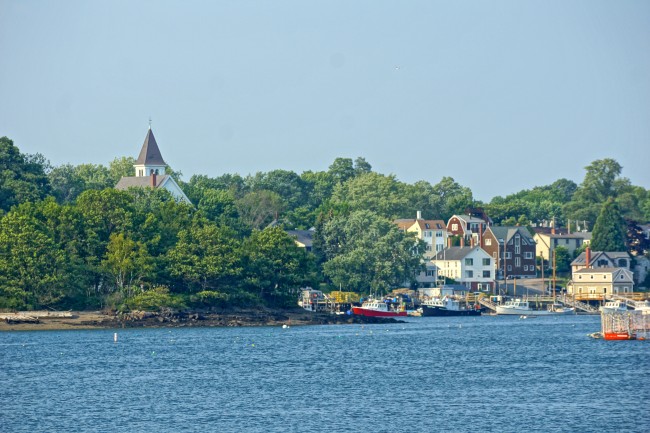 Known for its coastal beauty, Kittery, Maine is dotted with charming seaside homes and peaceful coves...living here is a dream come true for many! The town is home to Badger's Island, Kittery Foreside, Kittery Point (which includes Gerrish Island and Cutts Island), and even some of the Isles of Shoals, such as Appledore and Smuttynose, six miles out in the Atlantic Ocean. 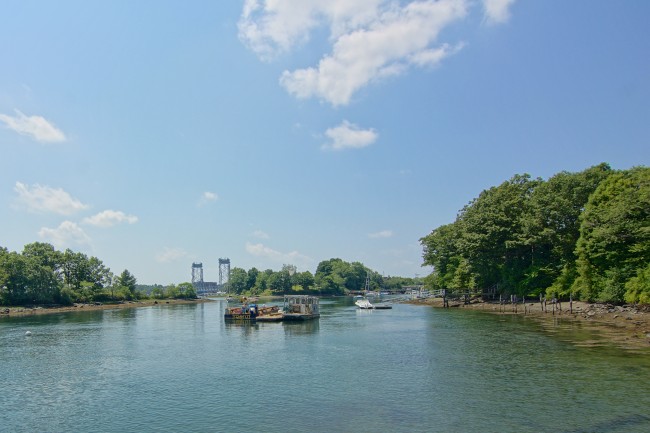 Kittery has its own unique identity within the greater Seacoast area. Kittery Foreside is often described as the 'Brooklyn of Portsmouth'...here, residents enjoy the convenience of strolling across the Memorial Bridge over the Piscataqua River to enjoy all that downtown Portsmouth has to offer. And then there's Kittery Point...with a vibe reminiscent of the Mid-Coast and Bar Harbor areas of the state. Check out our most recent listing for sale on Gerrish Island, at 2 Tower Road! 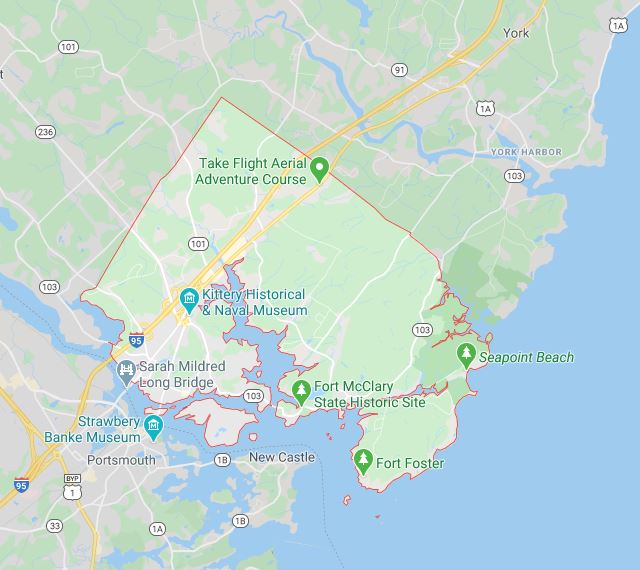 Kittery is the oldest community in Maine. It is also one of the most historic and has always been inextricably tied to the sea. First settled in 1623, Kittery features some of the state's oldest architecture, including the John Bray House(c.1662). Nearby Fort McClary has been guarding the entrance to the Piscataqua River for over 275 years and was active through five wars. The Portsmouth Naval Shipyard, established in 1800, is located on Seavey Island between New Hampshire and Maine and, despite its name, is actually part of Kittery. Its 6,000 employees are dedicated to the construction, repair, and refurbishment of nuclear submarines.

Sir William Pepperrell was perhaps Kittery's most illustrious citizen. He became one of the wealthiest men in the New World through shipping and played a prominent role in both King Georges War and the French and Indian War. The home where he lived and died in 1759 still stands today, and his tomb is unobtrusively located in Pepperrell Cove. 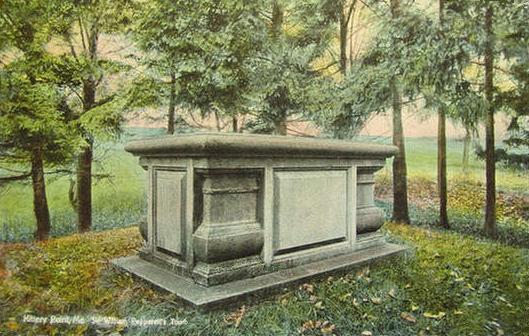 If you love history and nature, Gerrish Island's Fort Foster is an amazing place to explore! The 88-acre site includes three beaches, a trail system that connects the beaches together, a pier, picnic tables, charcoal grills, and the remains of the fort. And every local's favorite beaches are Seapoint Beach and Crescent Beach, a lovely twosome joined by a grassy bluff along the shores of Cutts Island. Just down the road from Seapoint, the Cutts Island Trail offers a scenic walk through the Rachel Carson National Wildlife Refuge. 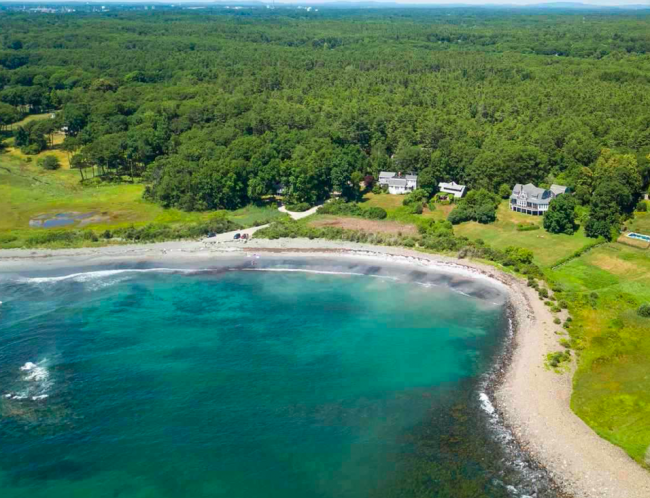 An intricate network of tidal waterways wind their way through Kittery and Kittery Point, ideally explored by kayak and paddleboard! From Spruce Creek to Chauncey Creek and the Piscataqua River's Back Channel, it's a great way to enjoy the area 'up close' and get some exercise.

A tour of Portsmouth Harbor is also a great way to see the southernmost tip of Maine. You can cruise along the shoreline to see the beautiful homes in Pepperrell Cove and along Gerrish Island, with the iconic Whaleback Light standing guard at the entrance to the harbor.

After you've enjoyed the unspoiled natural beauty of the area, a little shopping may be in order! Kittery has a bustling commercial area, including dozens of national brand retail outlet stores and the infamous local Yummies Candy and Nuts. And Kittery Trading Post is a great place to shop for everything from kayaks to fishing gear and hiking boots to ski jackets.

Kittery Foreside (a.k.a. 'downtown') has an eclectic mix of some of the Seacoast area's most popular restaurants...here, you'll find the elegant Anneke Jans, hipster fave The Black Birch, and craft cocktail master The Wallingford Dram, as well as Lil's Cafe with its exquisite homemade crullers! Just around the way, Beach Pea Baking Co. is the darling of Gourmet Alley, where you'll also find Terracotta Pasta Co. and dynamic duo The Golden Harvest and Carl's Meat Market.

Venture out to Kittery Point to enjoy some of the area's most scenic waterfront dining venues, including Bistro 1828 at Pepperrell Cove and summer favorite Chauncey Creek Lobster Pier. On your way back, stop by Tributary Brewing Company for some of New England's finest beer...the Pale Ale is highly recommended! 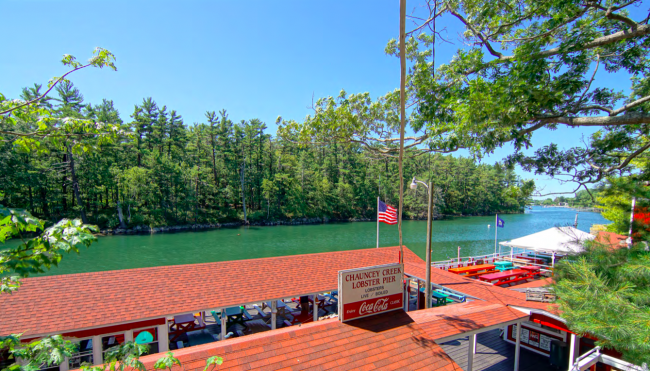 From early 2018 through the end of 2019, the Kittery real estate market remained strong. Sales volume increased by 11% and the average sales price increased by 8%. 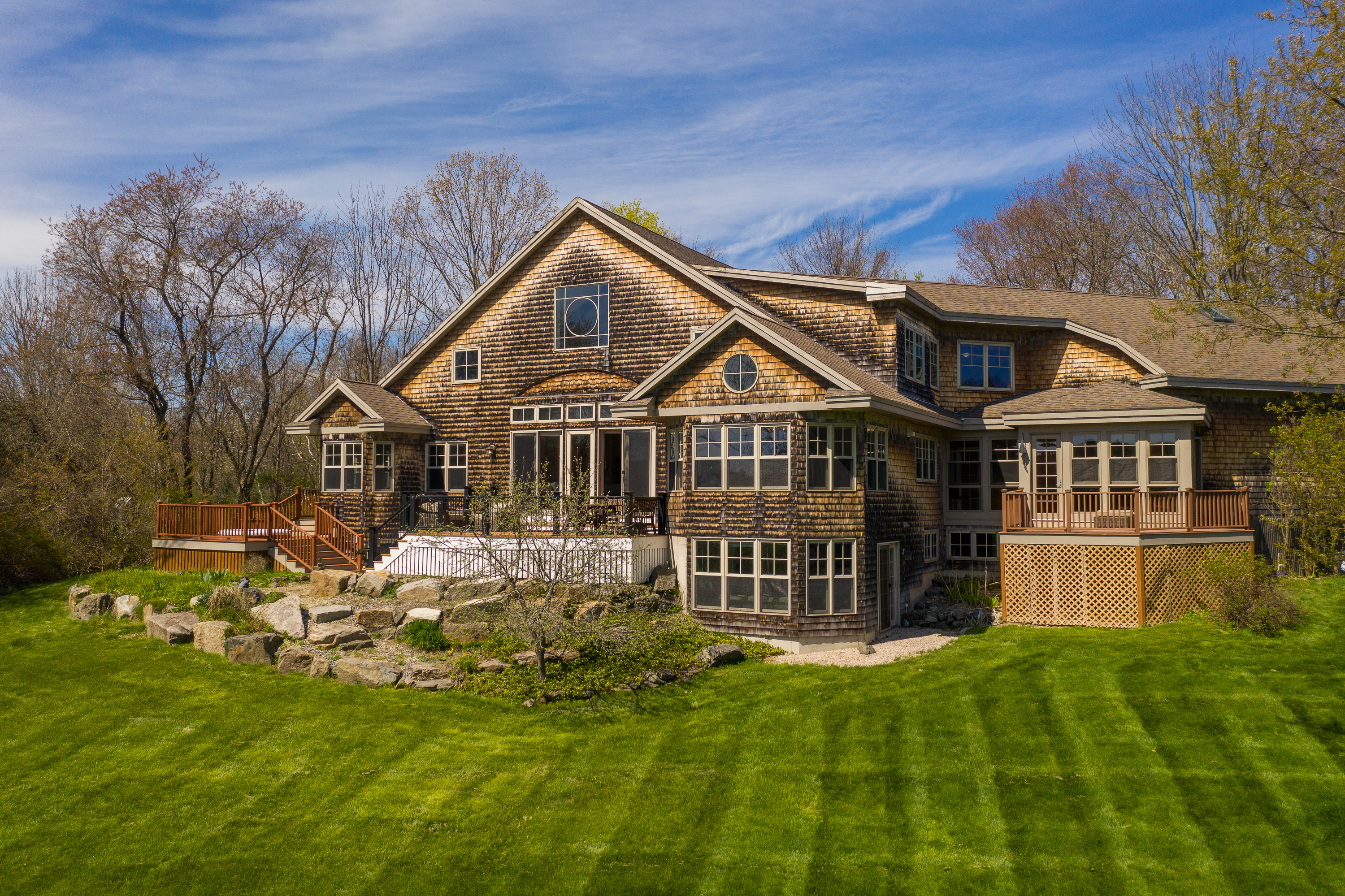 Two of our firm's most notable recent sales were above $1,500,000, including 41 Bowen Road and 112 Goodwin Road, the latter of which at $4,300,000 was the highest sale ever recorded in Kittery and Kittery Point (our agency represented both Buyer and Seller)! 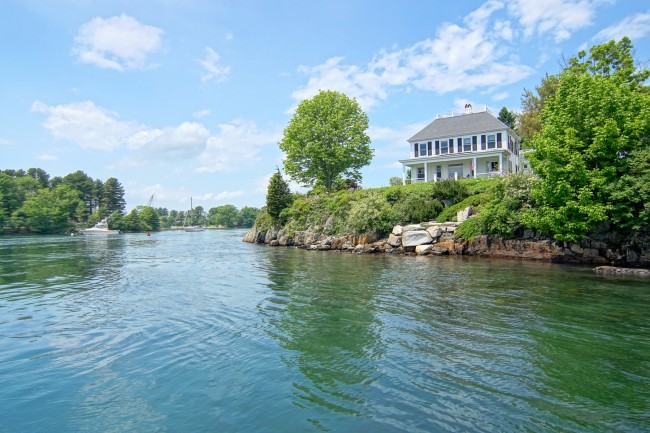 For more information about living near Kittery and Kittery Point, or anywhere along the Southern Maine Coast, please contact a member of our real estate sales team. At Tate & Foss Sotheby's International Realty, we pride ourselves on having in-depth knowledge of our market area. We'd like to share that knowledge with you.