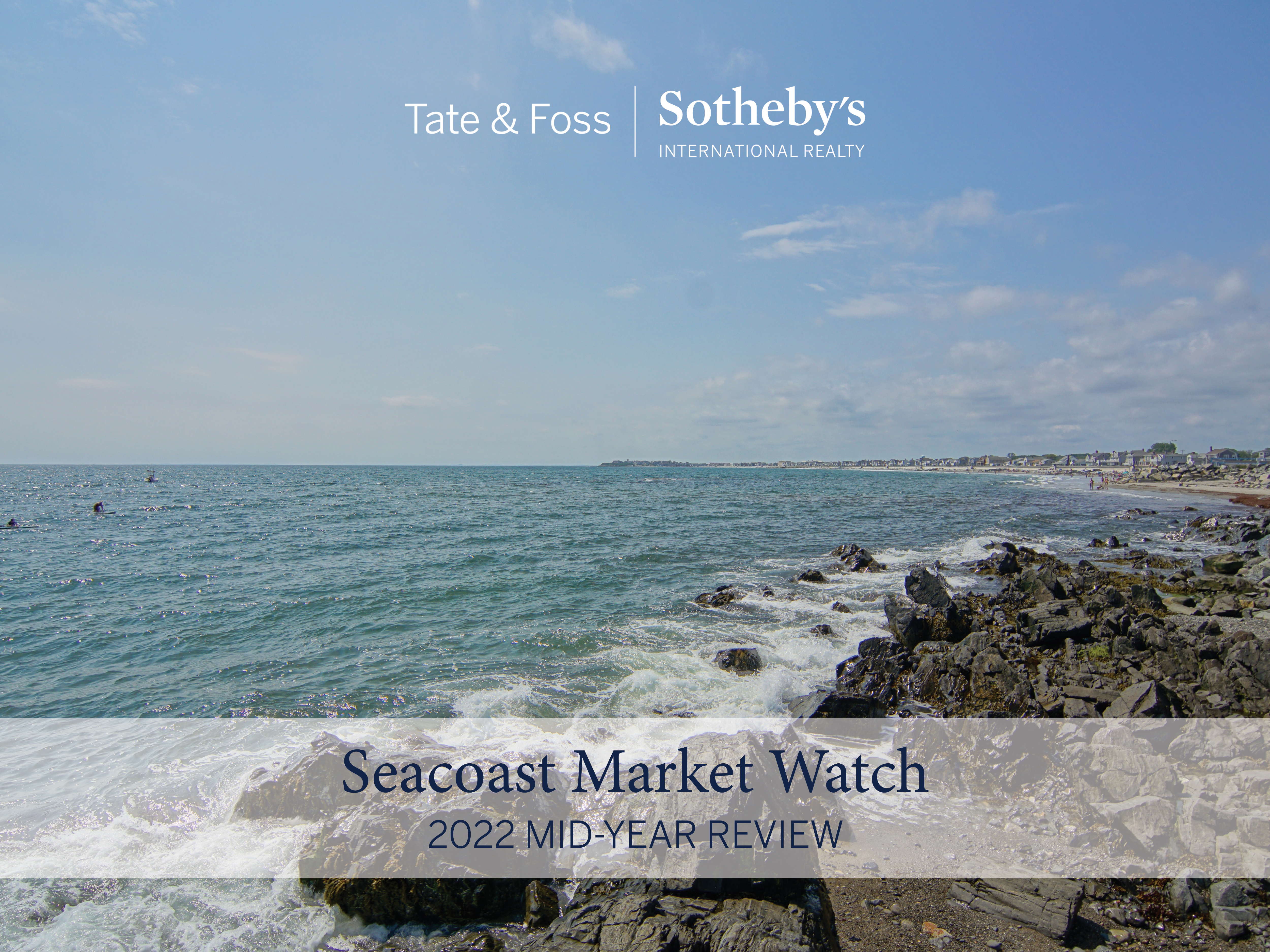 First and foremost, Ned Tate was a gentleman of exceptional integrity. He was the moral compass for all who proudly worked under the Tate & Foss Sotheby’s International Realty banner.

His deep and impressive understanding of real estate began with an appraising career that proved his dedication to excellence early on as he attained the coveted Senior Residential Appraiser designation and served as president of the NH Chapter of Real Estate Appraisers.

His real estate sales career began 51 years ago as a proverbial ‘kitchen broker’ out of Rye Beach. When he joined forces with the late Pat Foss in 1984, their unique blend of skills, personalities and respect for each other led them to a partnership that grew and flourished. In 1988, they proudly opened their doors at 566 Washington Road, as Tate and Foss Realtors. Armed with quick wit, an engaging sense of humor and a dedication to honesty and confidentiality, Ned quickly became a rising industry star. His reputation spread statewide, and he proudly served as chair of the NH Real Estate Commission. He was one of the most respected real estate brokers anywhere.

Ned was kind, caring and approachable while insisting on professionalism. “You can’t buy integrity,” was one of his signature sayings! And it was his commitment to his team that created a remarkably positive atmosphere at Tate and Foss as well as a formidable industry presence. He took an active interest in agents’ families and 4-legged friends, who were always welcome at the office.

Ned’s foresight ensured the company’s future by aligning Tate and Foss with the Sotheby’s International Realty brand; which perfectly reflected his core values of excellence, commitment and confidentiality to clients and community. As Tate & Foss Sotheby’s International Realty, Ned was able to lead his team to meet the competitive challenges of a new era while always maintaining those values. And as he honored the past, he also embraced changes in the industry and “tried his damndest” to learn all the latest technology. His dedication was inspiring. We’ll continue to honor his legacy by building upon the foundation he created, carrying this wonderful company forward.

Our Tate & Foss Sotheby’s International Realty family will dearly miss this 100% original man in his seersucker suit, bow tie and fedora hat; the familiar ‘612’ parked in front of 566 Washington Road; his wry sense of humor at our sales meetings; and the absolute best martinis that only Ned could pour at company parties. Rest in Peace, Ned. You will always have our deepest love and respect. In the words of Abbott Drake, whom you often quoted, we will think of you fondly and say, “It’s a nice Rye day.”