Share
HomeCustom Community Pages *Do not add any pages here*

Strafford is a town in Strafford County New Hampshire. With a population of about 3,900, Strafford includes the villages of Bow Lake and Center Strafford. Once a part of Barrington, Stafford was incorporated in 1820 due to the lengthy travel required by its citizens to attend town meetings. Strafford is a small charming town, perfect for quiet rural living. Its citizens love the sense of community, beautiful scenery and the ease of access to surrounding towns for shopping and dining. 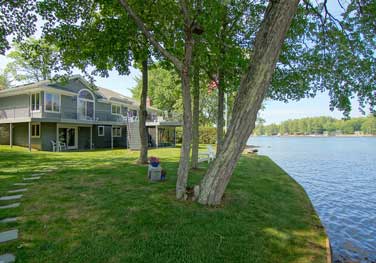 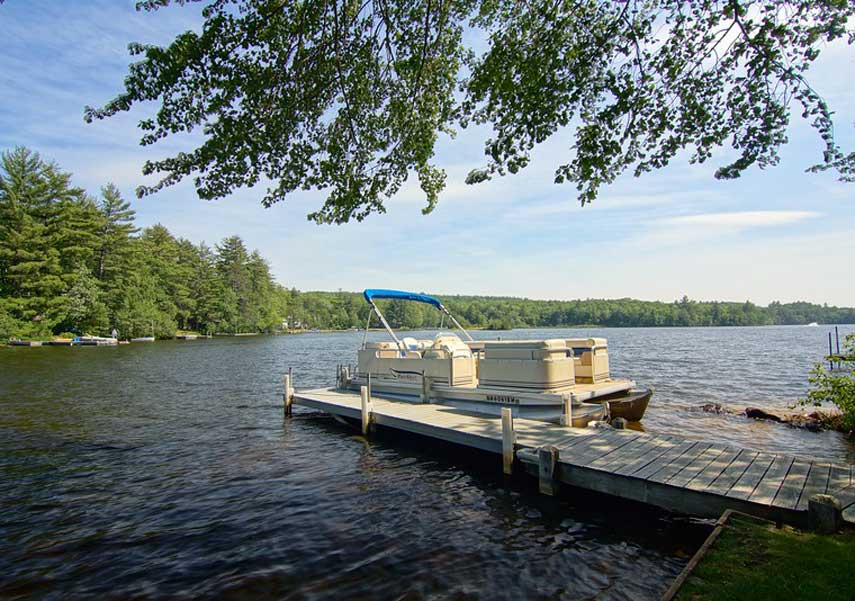 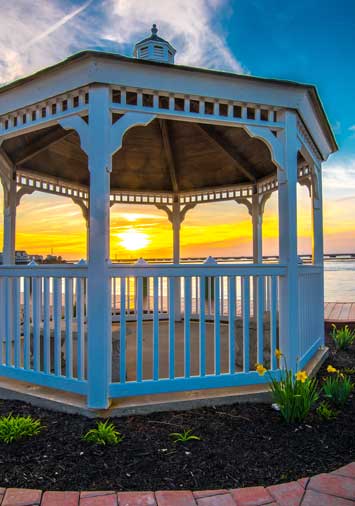 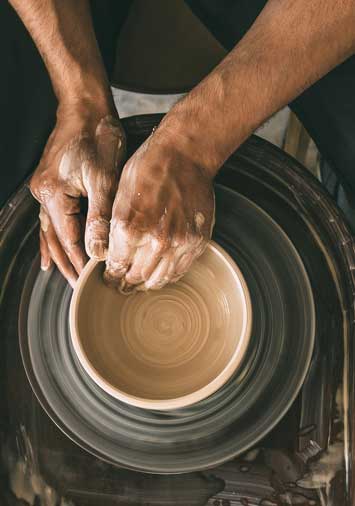 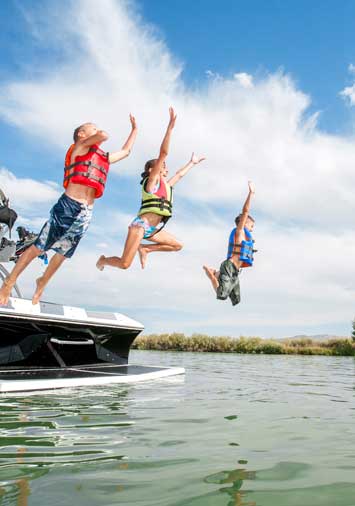 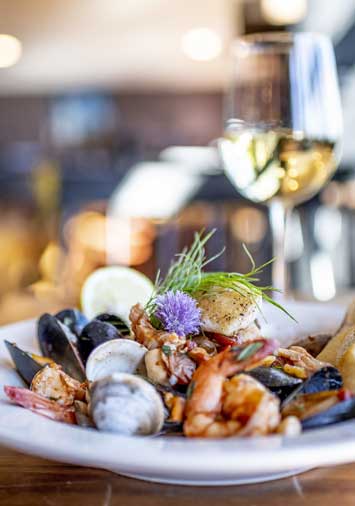 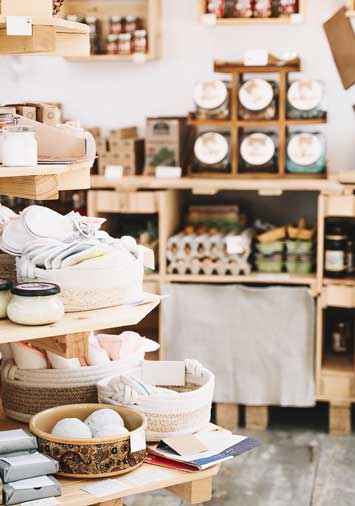 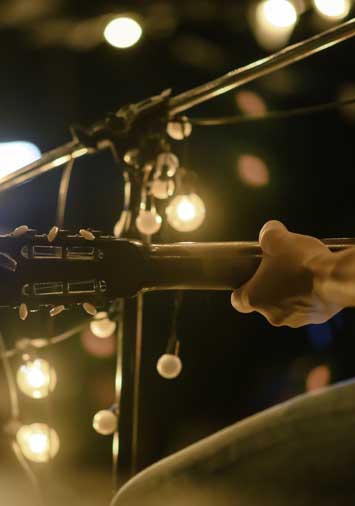 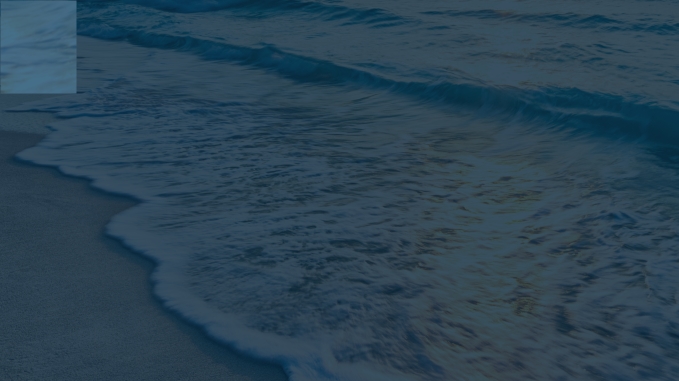 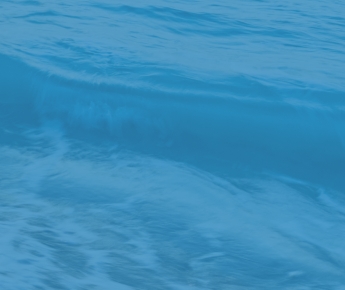 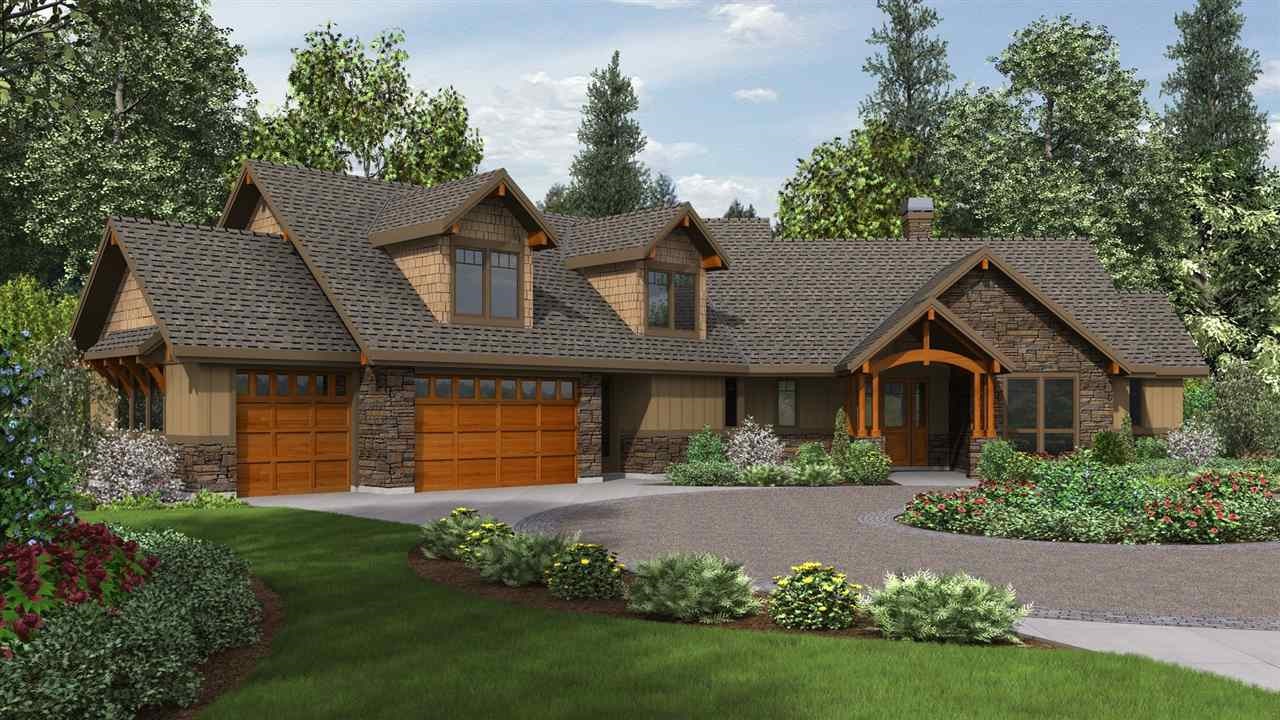 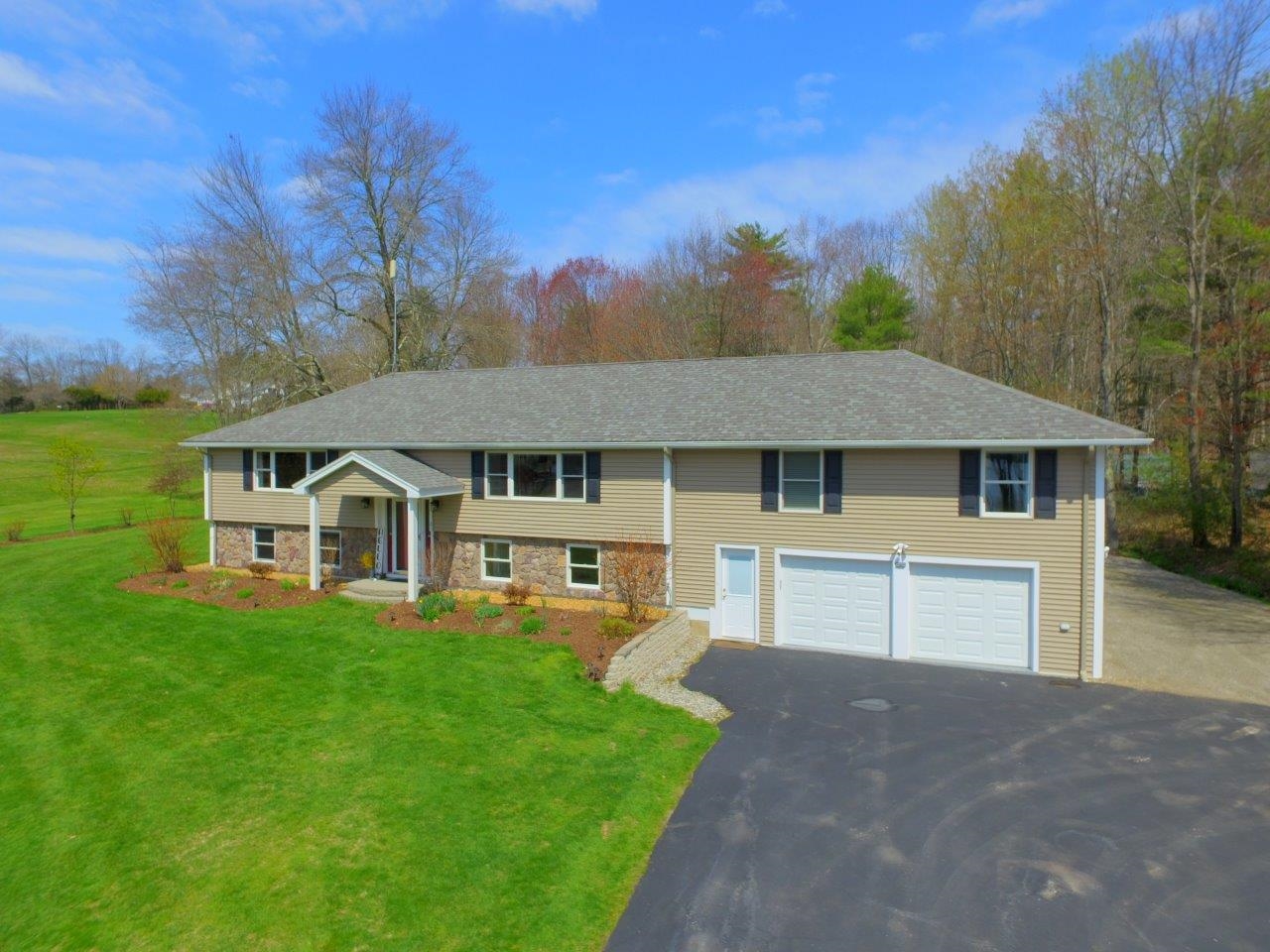 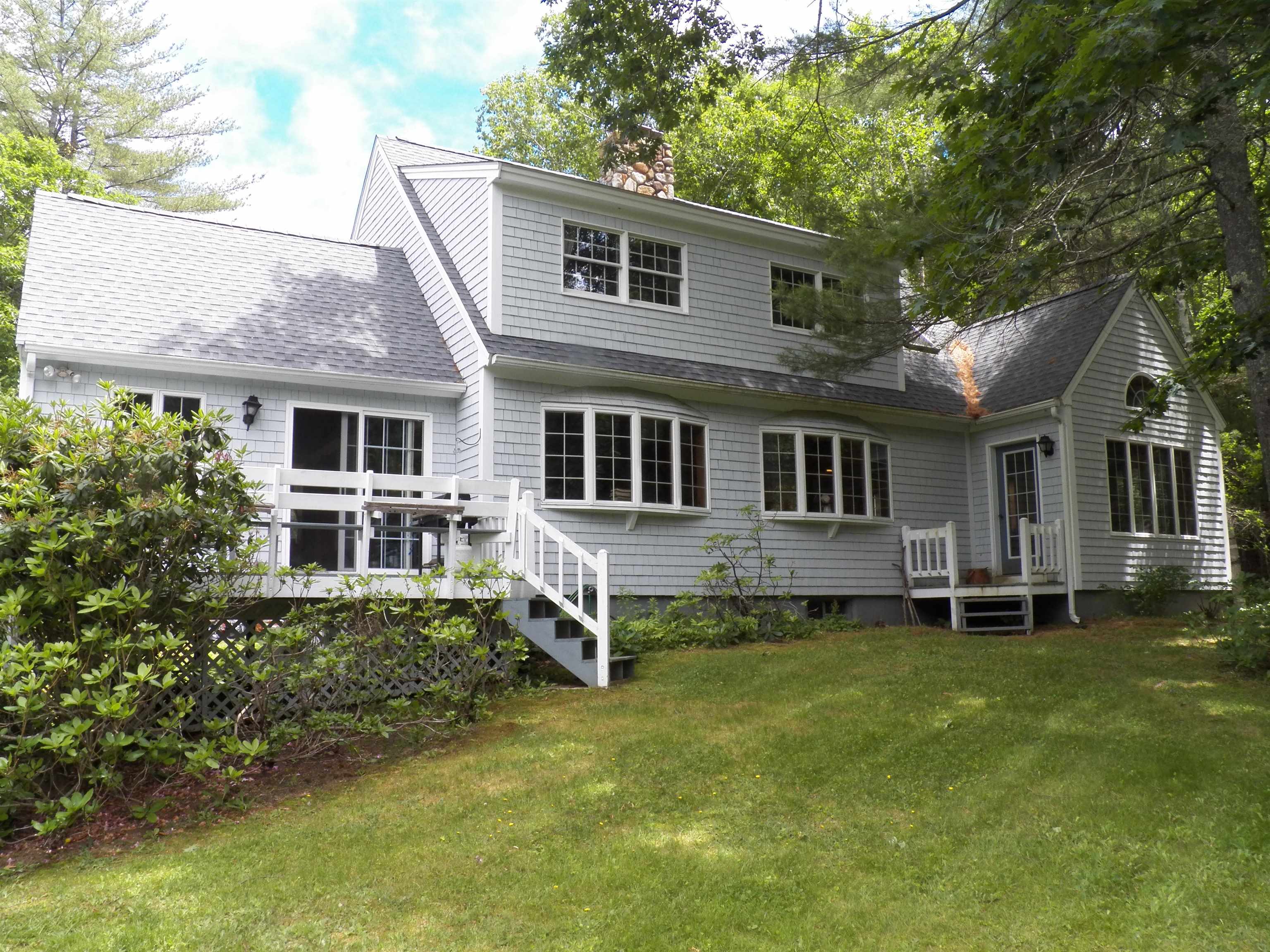 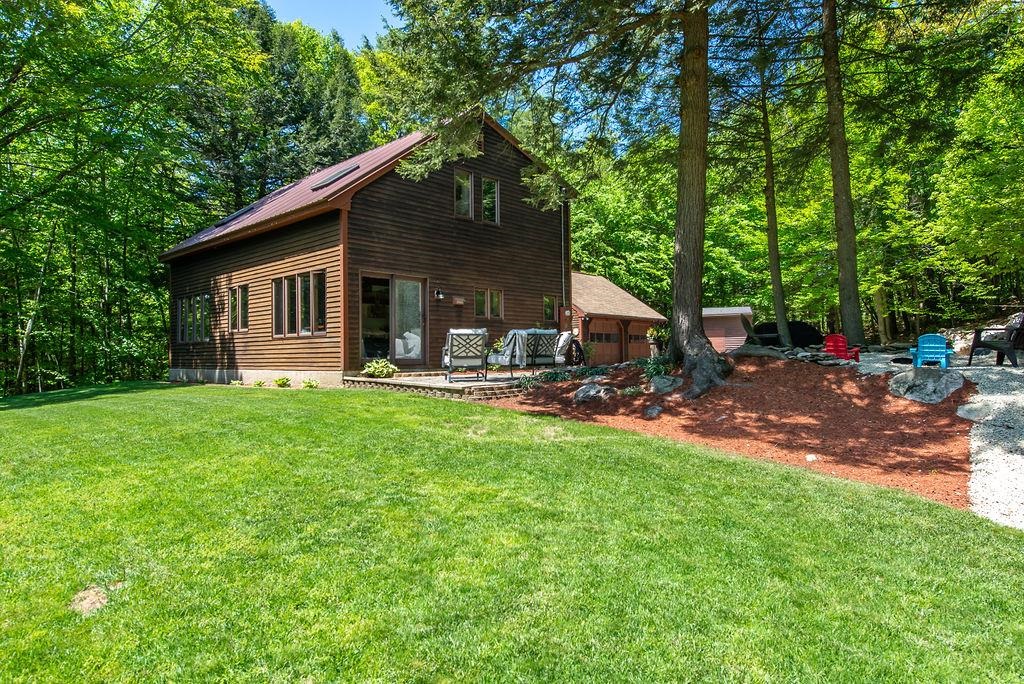 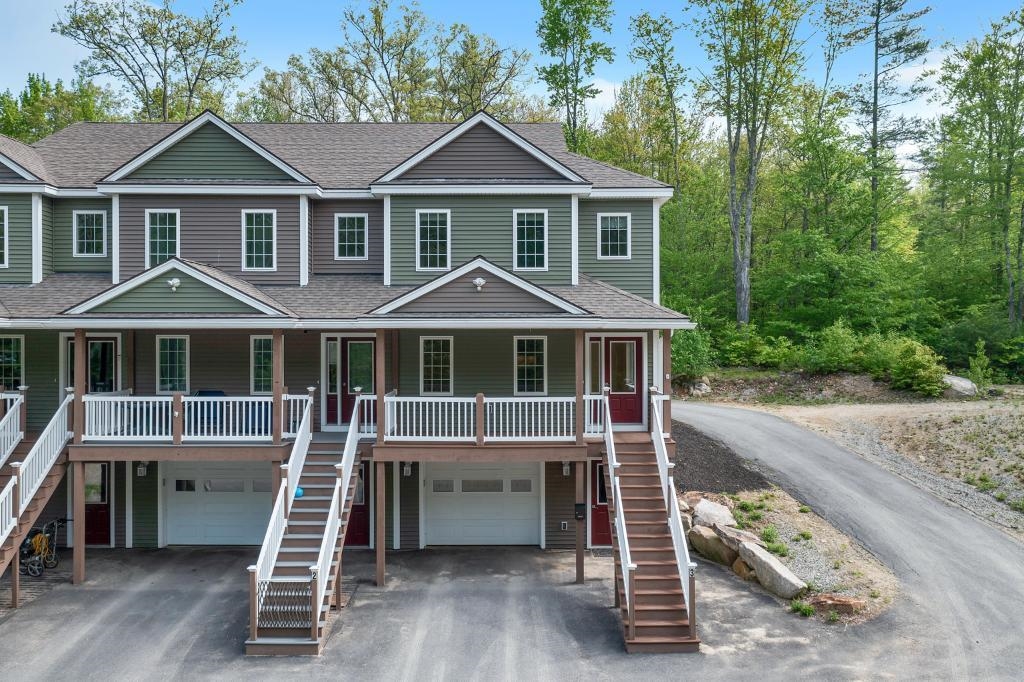 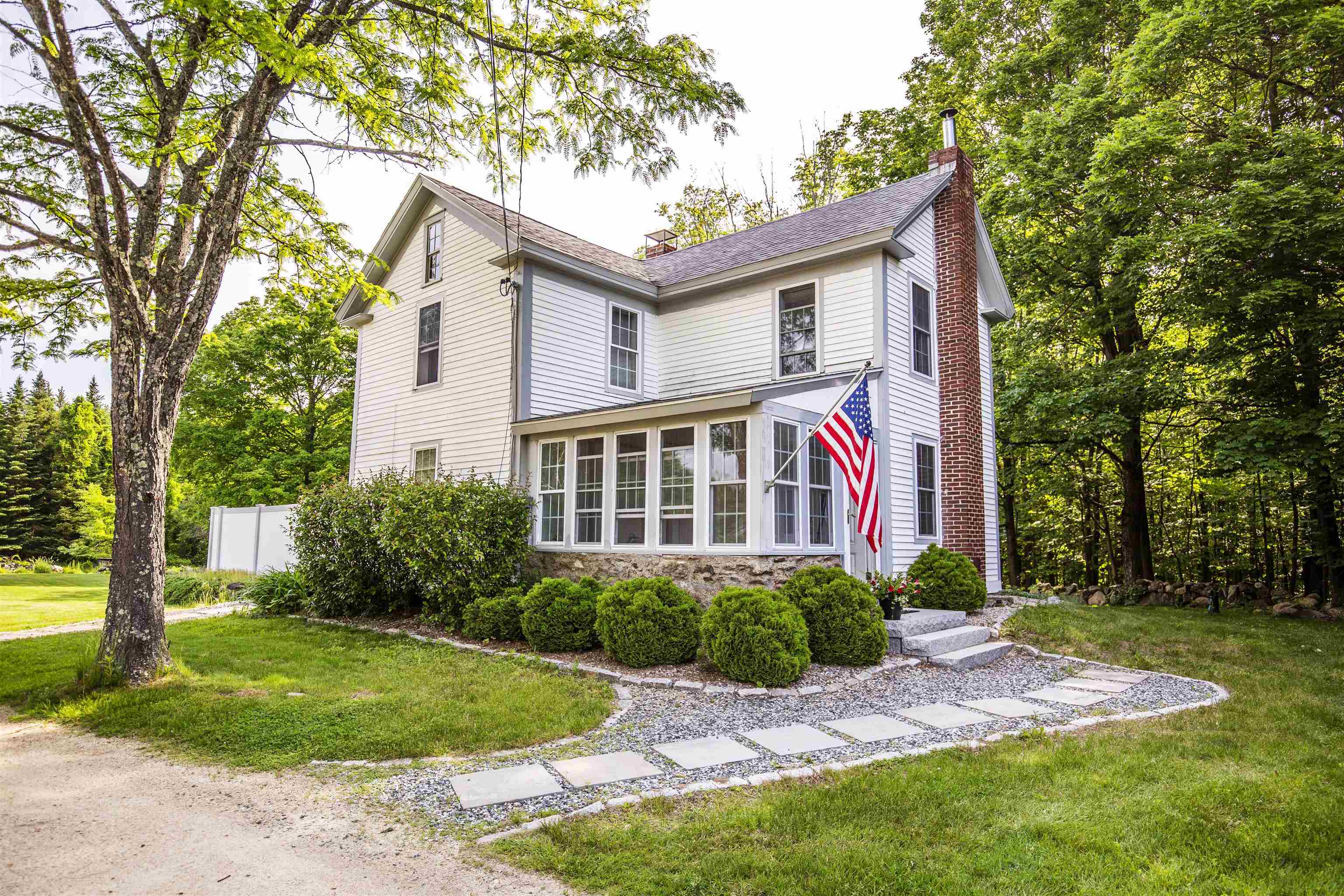 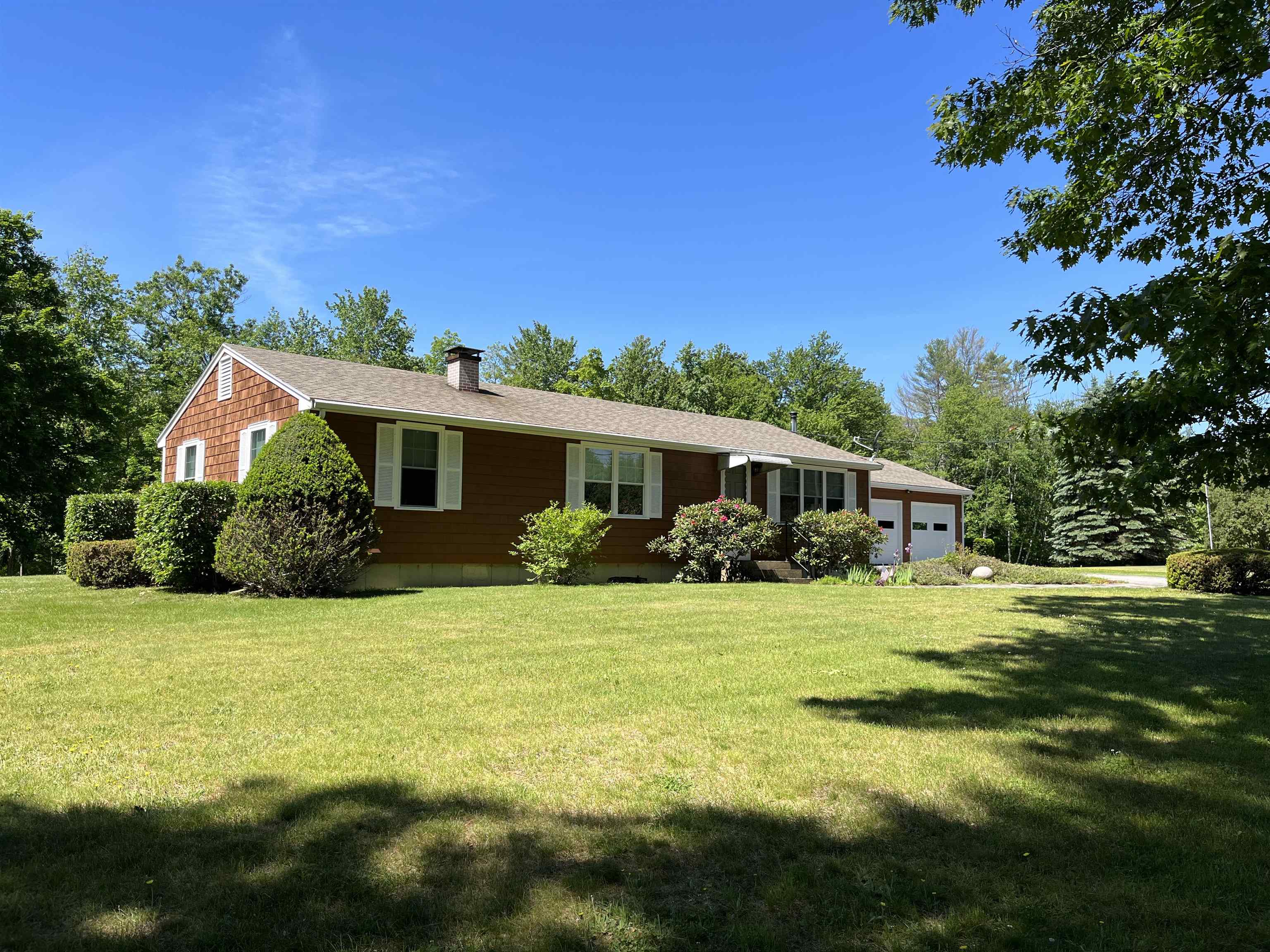 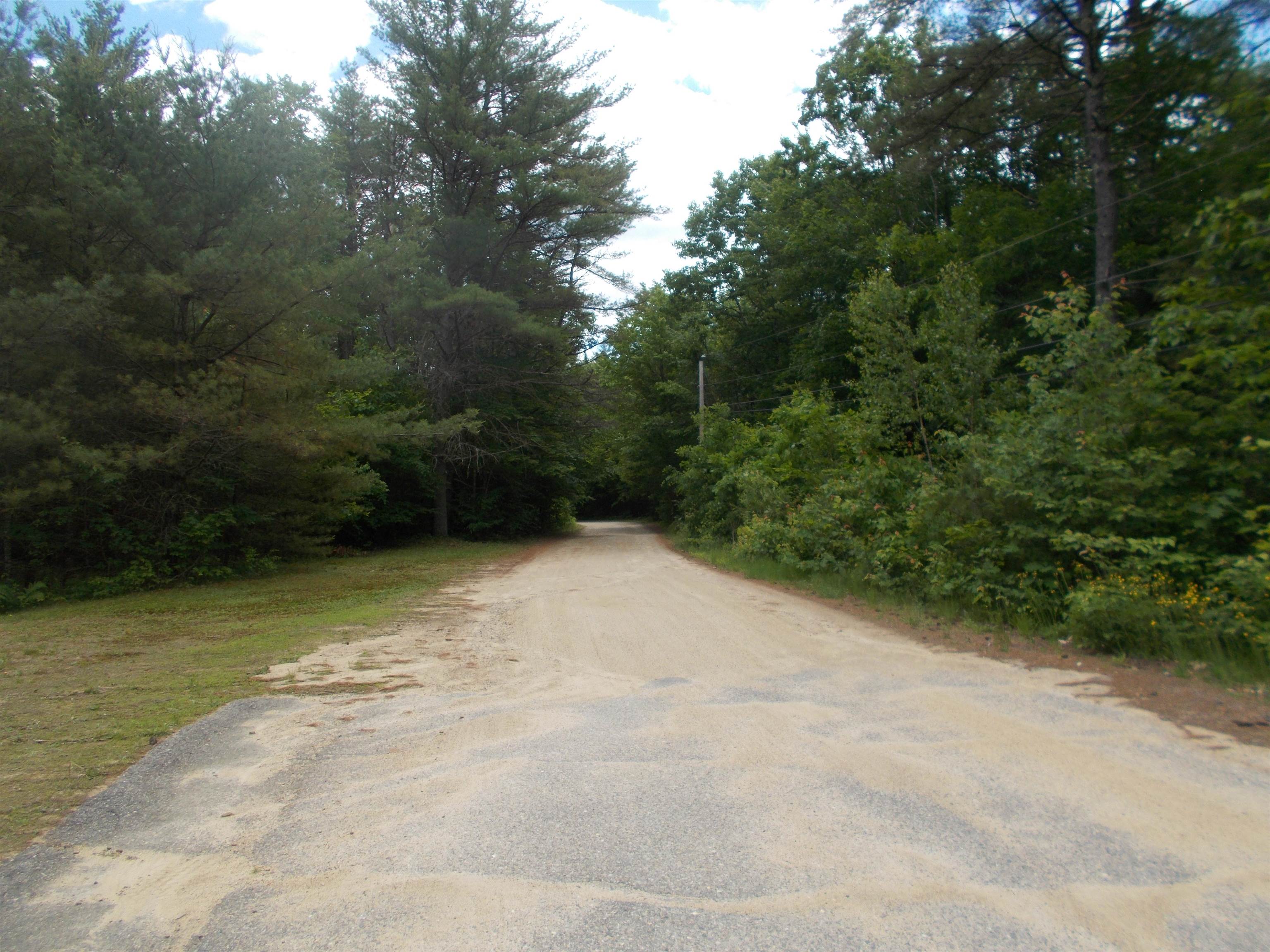 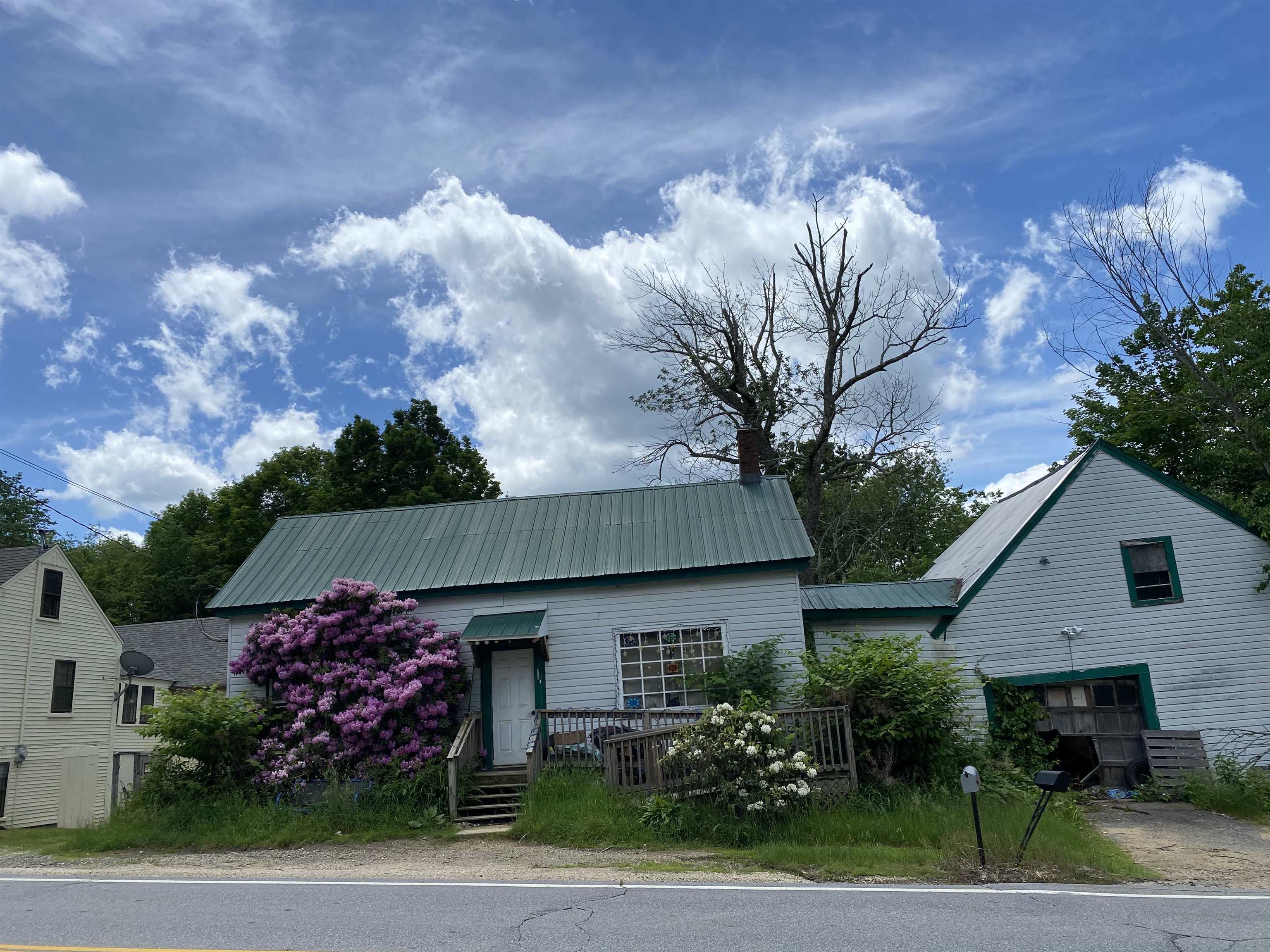 Prev All Properties Next